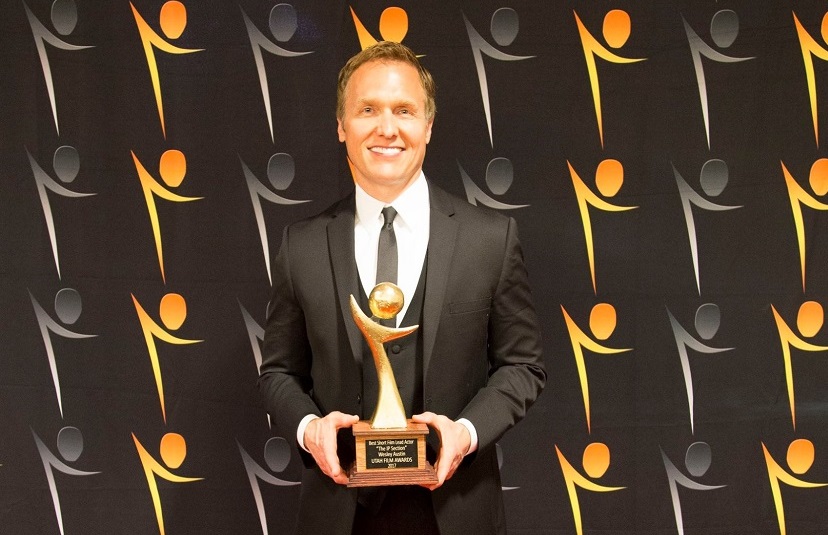 In February we learned that The IP Section had been nominated by The Utah Film Awards for four awards:

My Dream’s A Joke: The True Story Behind The IP Section was also nominated for Best Documentary – Short. Last weekend (on April 8th), a few of us were able to attend the awards portion of the event held at The Covey Center for the Arts in Provo, Utah. It was a black tie and red carpet affair complete with press interviews that were streamed live on Facebook. 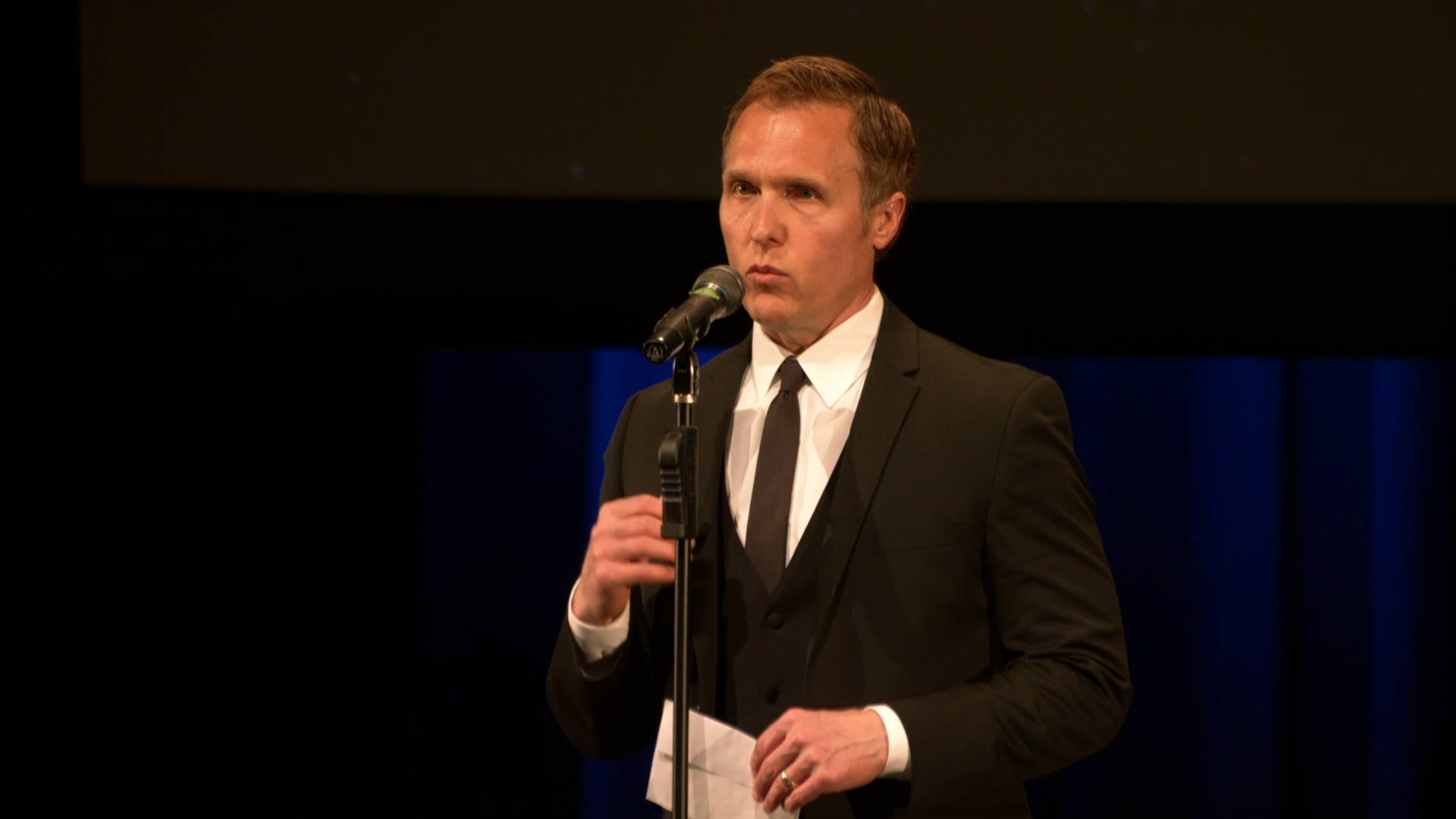 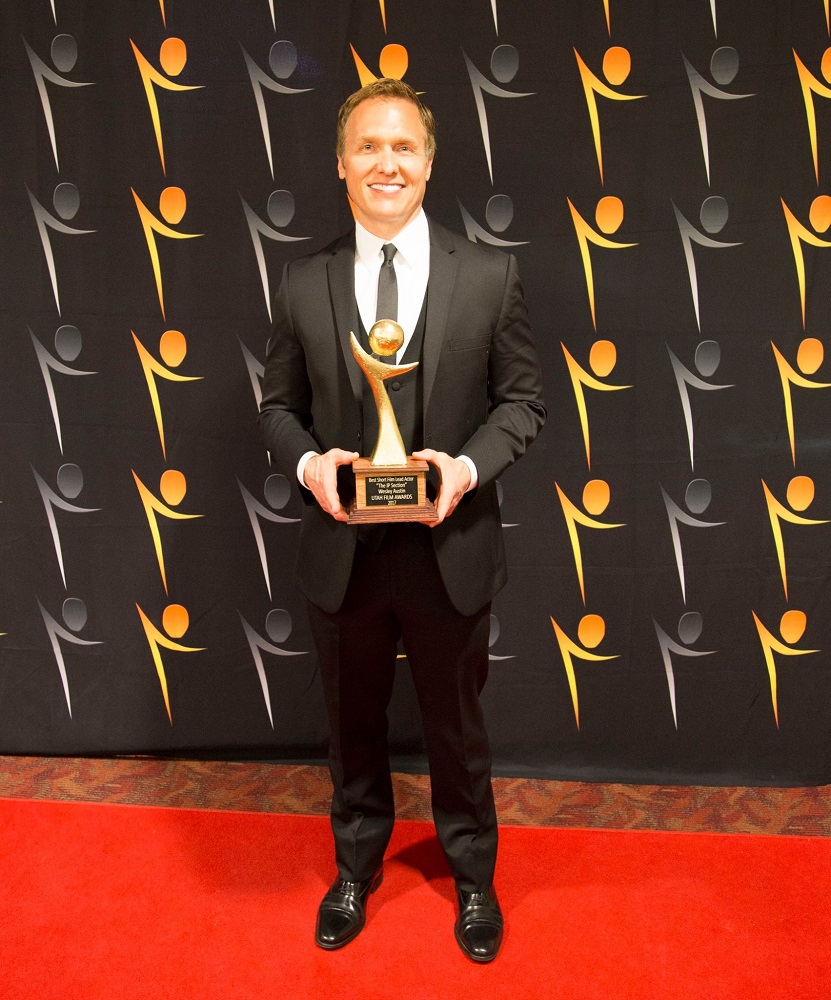 The best part of the evening came when Wes won Best Lead Actor in a Short Film or Series. No one was more surprised that he was (and we have the video footage to prove it.) Other films nominated in the same category included: 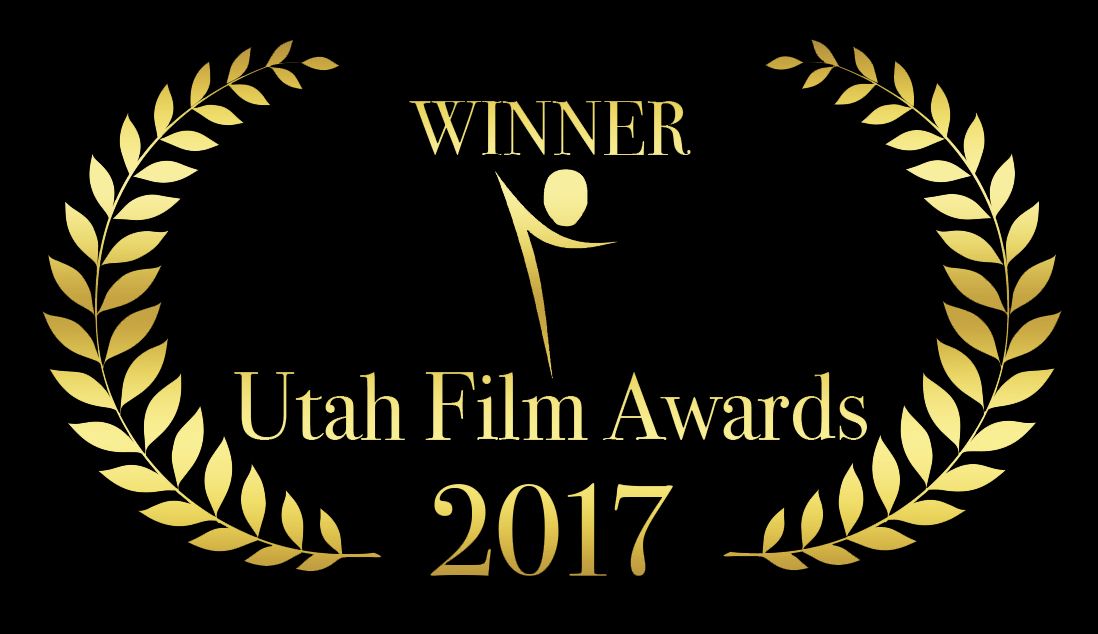 It was a great night for Wes and The IP Section. We are honored to have been nominated in so many categories. We are grateful to the Utah Film Awards for their time and efforts in putting together such a great event for Utah filmmakers and patent lawyers with dreams.