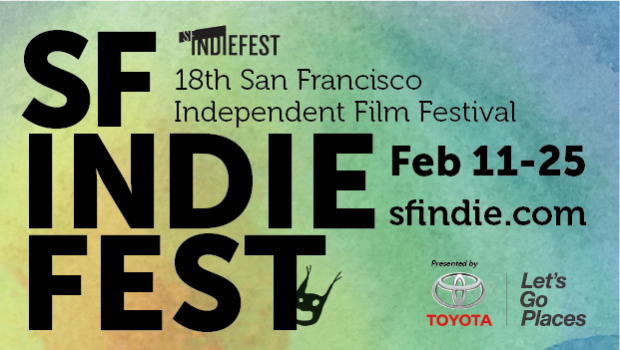 Movie reviewer blogger Jason Wiener reviews My Dream’s a Joke which is an inside look at The IP Section. He mentions his review when he saw it at Indiefest 2016. Here’s his remarks about My Dream’s a Joke:

MY DREAM’S A JOKE: Wes Austin is a successful patent attorney in Salt Lake City. But he has a secret dream to be a comedian. So he writes his own script for a sitcom pilot–about a patent attorney who dreams of being a comedian. This is the behind the scenes “making of” documentary.